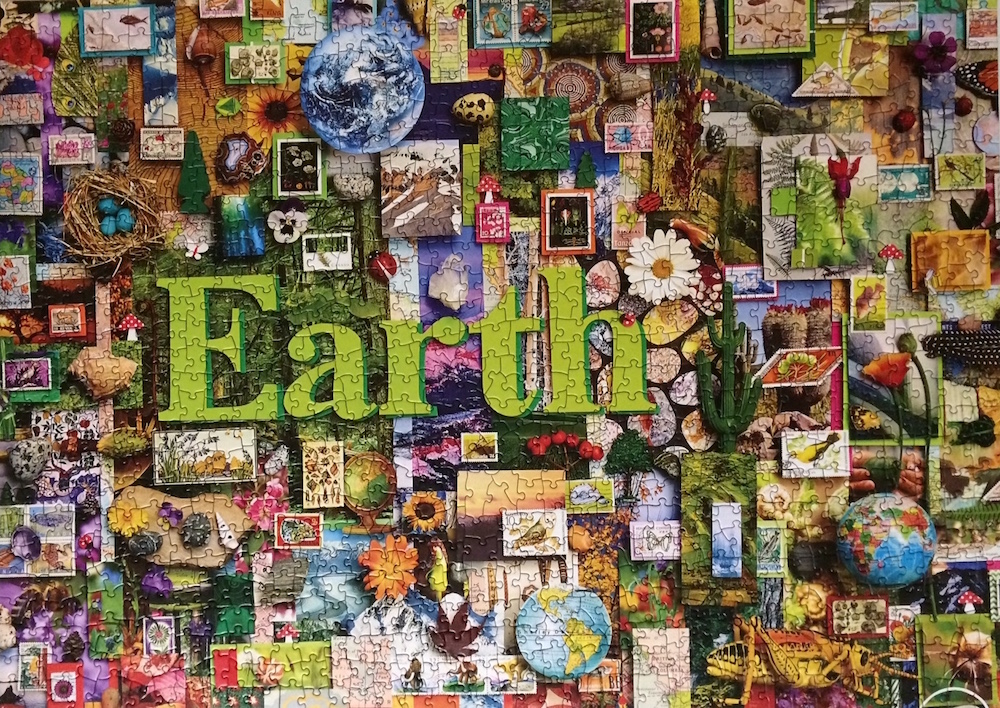 There's a load of details on this Earth puzzle but don't let that intimidate you.  This is one of four in a Series and the idea is basically the same. The details represent the Elements of the Earth, Fire, Air and water. Well done indeed!

So 'the plan of attack' for these 4 Element puzzles will be the big letters first then look for the largest sections of colors/patterns/objects. Then just continuously pick away at items by placing them into their 'estimated' areas, one by one which eventually will match up.

As you can see in the image below there are a lot of sporadic unfilled areas due to the extreme amount of details and items. We often refer to these images as busy but this one was almost as challenging as the Fire then came the Air and then the Water puzzle, all of which I have completed now. 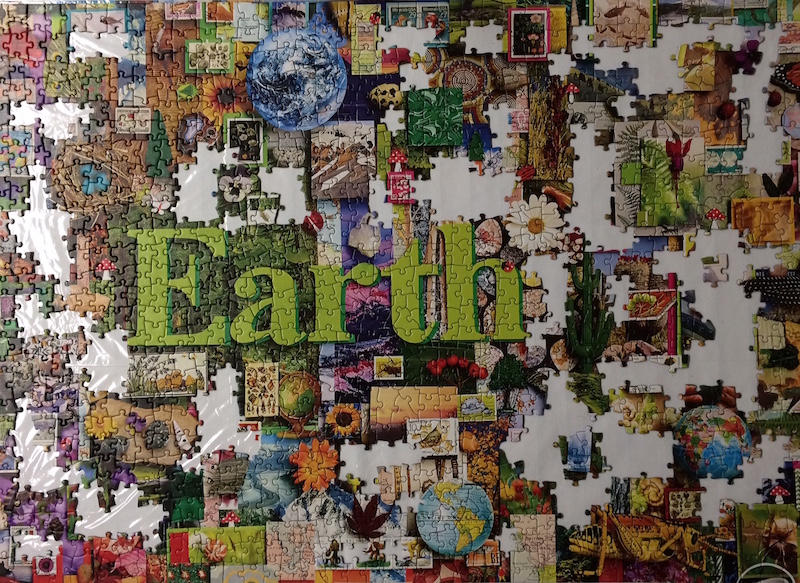 The following 4 images shares closeup of some of the details and the 5th image shows the size of the small images in comparison to the big letters. 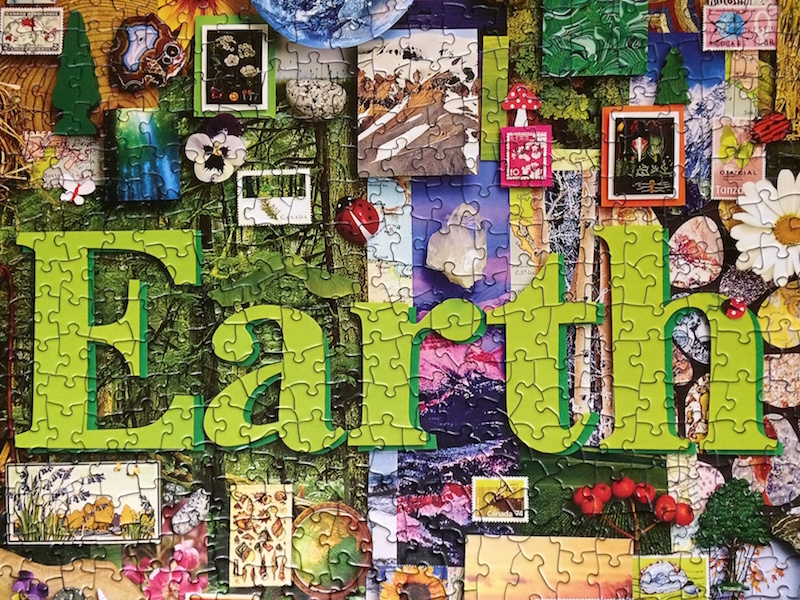 I have submitted all 4 completed puzzles to the World Puzzle Days which Cobble Hills Puzzle Company is one of the Sponsors as well. Thanks to Cobble Hills and Shelley Davies, I have now completed 4 out of 4! Great job on this Series! 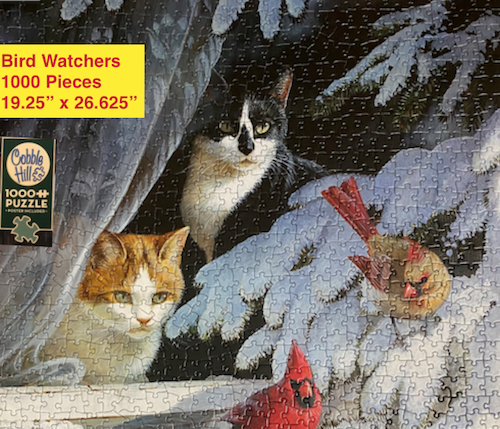 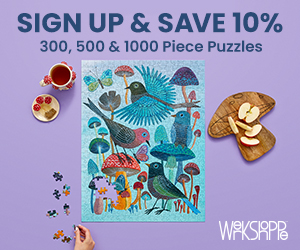 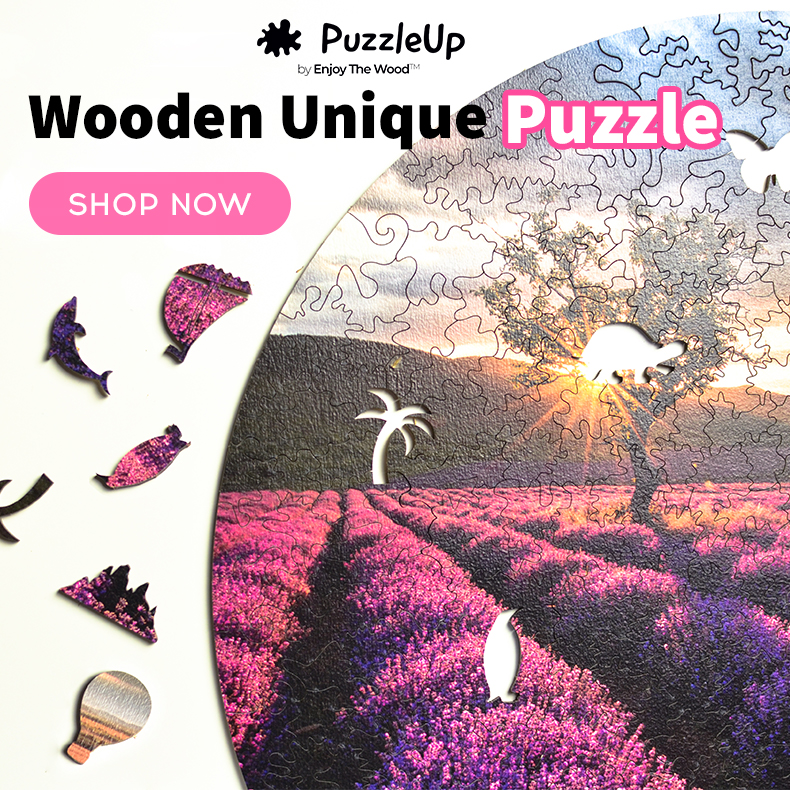 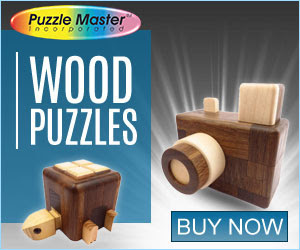 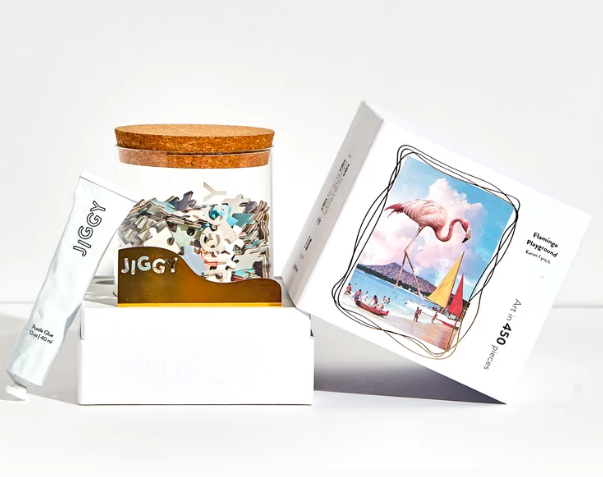 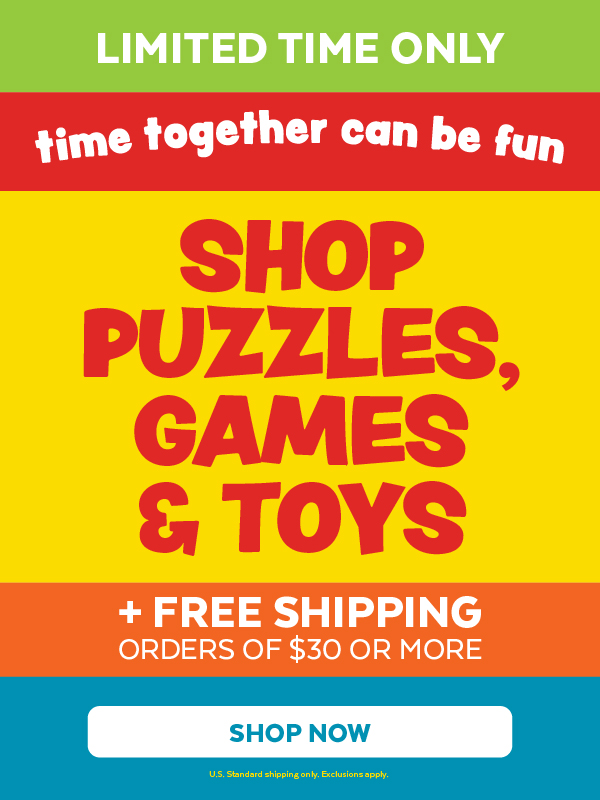 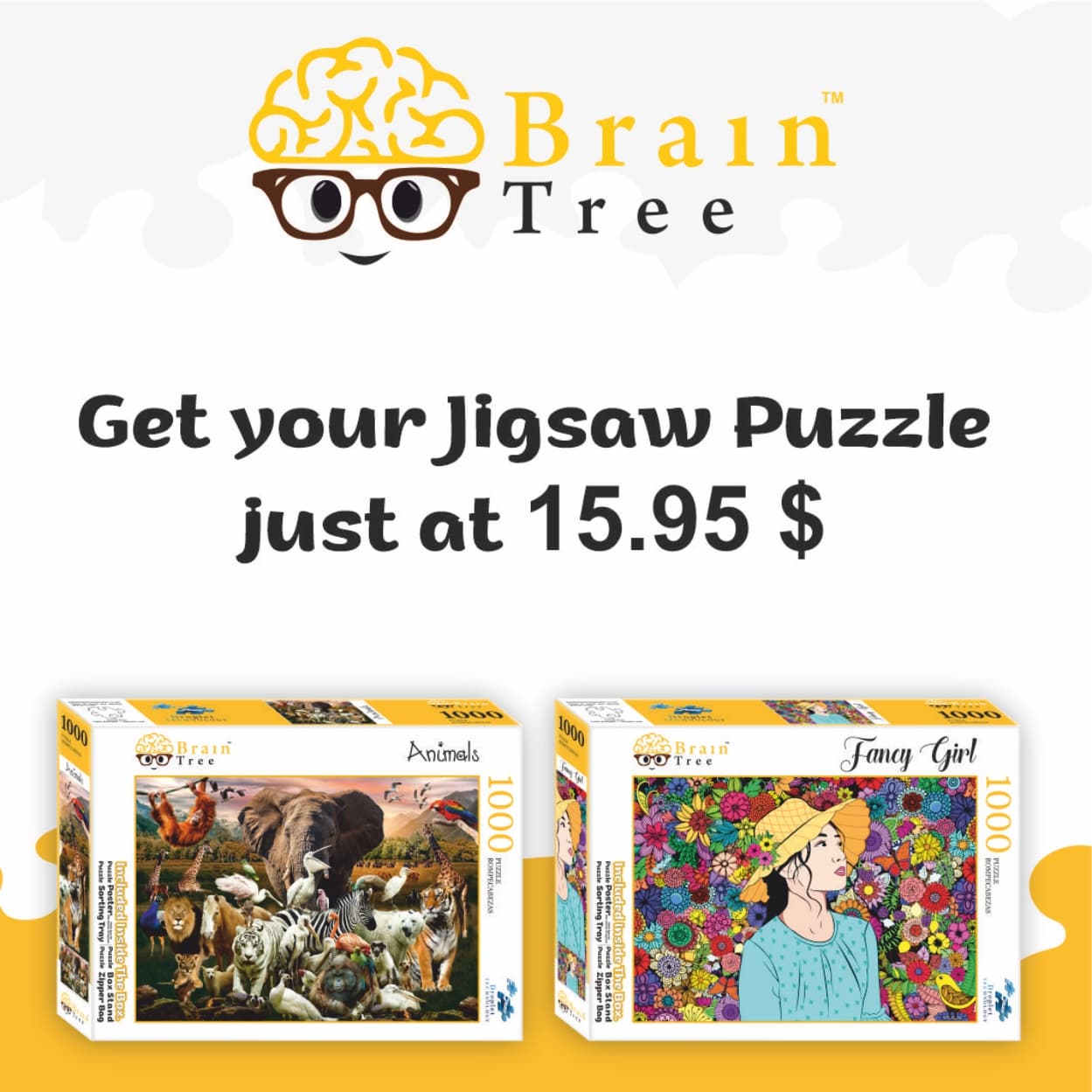